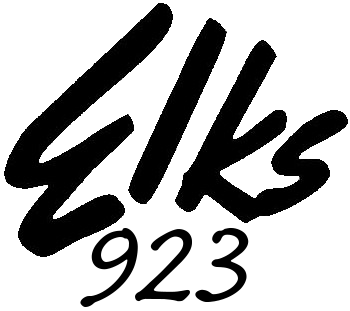 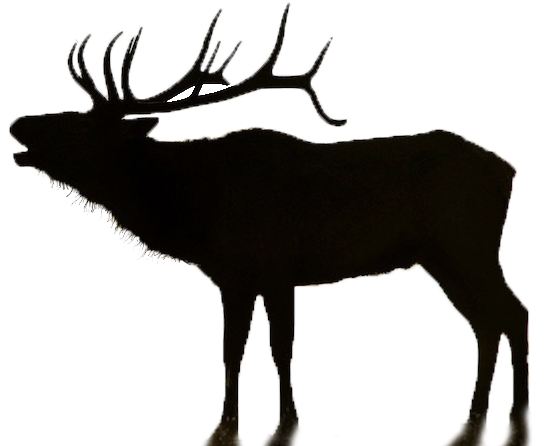 Learn About the Amarillo Elks Lodge

History About The Elks

Some Unknown Facts About Elks

Buffalo Bill ( William F. Cody )
‍
Cody died on January 10, 1917. He was baptized in the Catholic Church the day before his death by Father Christopher Walsh of the Denver Cathedral.[66][67][68] He received a full Masonic funeral.[69] Upon the news of Cody's death, tributes were made by King George V, Kaiser Wilhelm II, and President Woodrow Wilson.[70] His funeral service was held at the Elks Lodge Hall in Denver. The governor of Wyoming, John B. Kendrick, a friend of Cody, led the funeral procession to the cemetery.At the time of his death, Cody's once-great fortune had dwindled to less than $100,000 (approximately $2,020,000 in June 2021). He left his burial arrangements with his wife. She said that he had always said he wanted to be buried on Lookout Mountain, which was corroborated by their daughter Irma, Cody's sisters, and family friends. But other family members joined the people of Cody in saying that he should be buried in the town he founded.On June 3, 1917, Cody was buried on Lookout Mountain, in Golden, Colorado, west of Denver, on the edge of the Rocky Mountains, overlooking the Great Plains. His burial site was selected by his sister Mary Decker.[71] In 1948 the Cody chapter of the American Legion offered a reward for the return of the body, so the Denver chapter mounted a guard over the grave until a deeper shaft could be blasted into the rock.[70]On June 9, 1917, his show was sold to Archer Banker of Salina, Kansas, for $105,000 (approximately $2,121,000 today).[72] 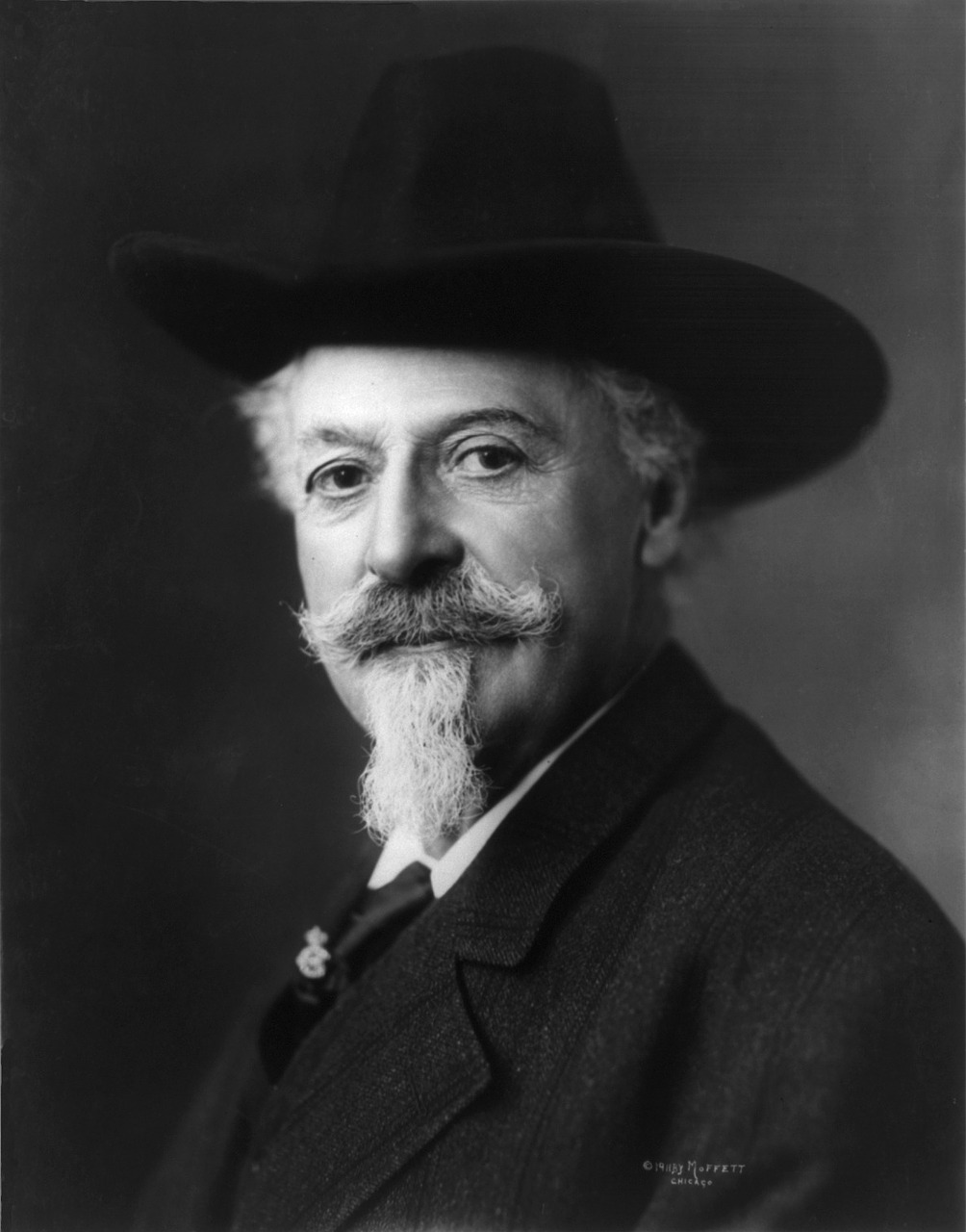 Donation To The 923 Elks Lodge

A designated gift directly supports the ENF program you select, helping build stronger Elks communities today. You can choose to designate your gift to one program or select all programs and make an immediate difference in the lives of youth, veterans and Elks communities.

Selecting the ENF Endowment Fund means your donation will be invested in a permanent fund where its interest will be distributed over time, ensuring the ongoing success of the ENF.

Donating to the Elks National Foundation is quick, easy, and secure. Your online donation will be put to work immediately, and with your Online Giving Account ID and password, you can track your account status 24-hours a day

!By logging into the ENF's Online Donation Center, you can view your giving history, update your email address and personal information, and make an online donation using a form that is pre-populated with your name and address.

We appreciate your continued support!